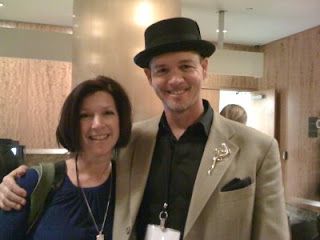 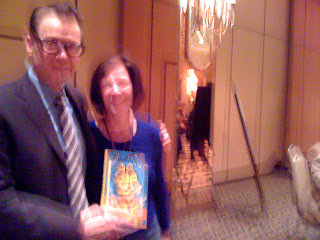 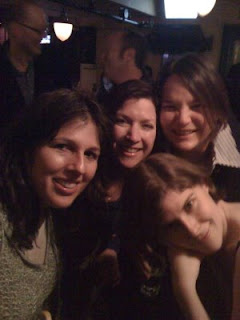 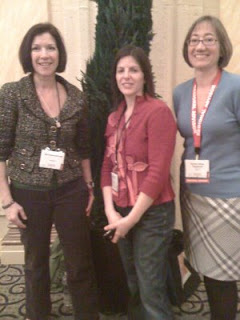 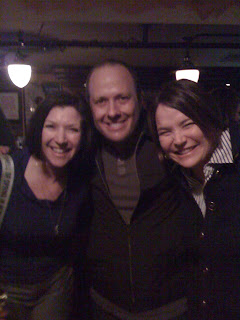 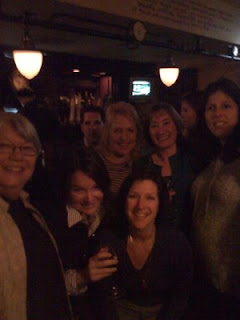 ***In back: Ellen Hopkins (CRANK), Sydney, Danielle
Front:  Suzanne Morgan Williams (BULL RIDER), Fran, me
Had the nice men with the security badges not appeared, I might still be there...but they were kind enough to show me the way back to the train.  Besides, I really needed to get home to do some writing and get a little sleep...
Posted by Annie at 7:40 AM

Yay! What fun, you little 2K9r! You took the place by storm. Glad we had a little chance to schmooz too. Of course, back to basics with Pat this weekend!

One time I went to a Star Trek conference at the La Quinta in Fife, but I had the date wrong, and it was Battlestar Gallactica Fest 06...how embarrassing.

Tim, were Frodo and the Wookies there?

See you tomorrow (if no one's on their deathbed).