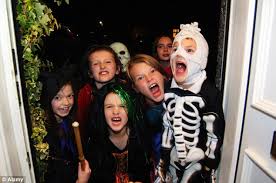 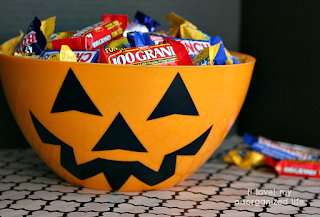 So dig to the bottom of that plastic pumpkin.  That's where the best treats are hiding out--waiting to be discovered.
Posted by Annie at 6:25 AM