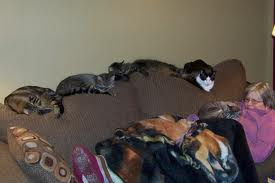 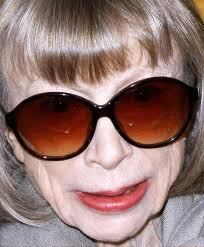 Email ThisBlogThis!Share to TwitterShare to FacebookShare to Pinterest
Labels: Don't Make Me Come Over There, Doug Clegg, NaNoWriMo, Writer Fear

Never finishing was a big fear here. I just finally finished the first draft of my YA novel. Next big fear- submitting. I have a picture book that (I think) is ready to send out, but I haven't had the guts to do it yet!

Biggest fear???? Never being able to stop blogging! A month ago, I never had a problem writing PB manuscripts, but now...I just can't get off the computer to allow myself to write and imagine, etc. I fear that I have been sucked into the blogosphere and will never be able to pull myself out! Oh, what a to-do! (P.S. My daughter's name is Harper). =)

Rachel!
Send it out! You can do it!

Elizabeth,
My friend actually uses an old computer/word processor for his writing--no Internet hookup on that one! --and another computer for his blogging, Facebook, etc.! I've thought about doing that, myself! It's so easy to stop writing mid-paragraph and check my email and such.
--I love that your daughter's name is Harper!